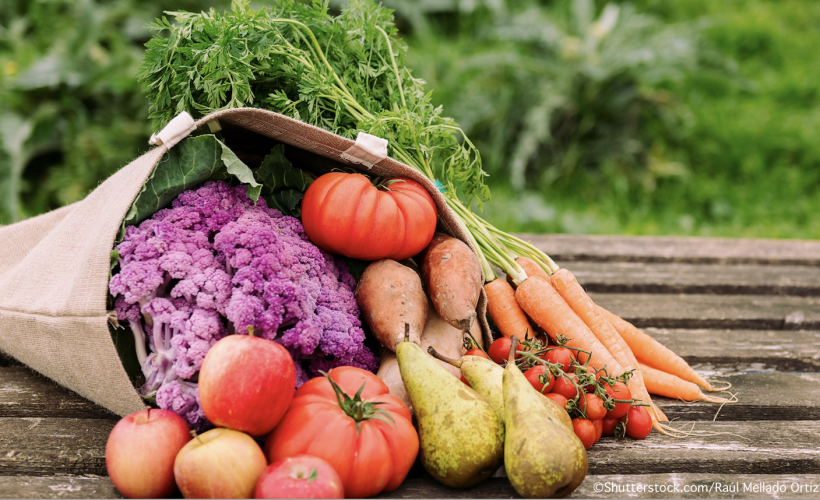 While literature on the nuances within eating disorders (EDs) continues to grow, there is still much to be debunked about their development, trajectory, and impact. One area that has been gaining attention in ED research and clinical work is food insecurity. Food insecurity can be defined as a lack of consistent access to enough food to lead a well-nourished and healthy life (Coleman et al., 2014) and has been found to be associated with increases in ED pathology (See a past blog post for a review of a study on this link). Recent works explaining the food insecurity and ED relationship, detailed below, have offered insight to how EDs affect people of low socioeconomic backgrounds across ages and racial/ethnic identities. Increasing knowledge on the relation between food insecurity and EDs can help dismantle harmful stereotypes about who is affected by EDs and increase access to ED resources for those who may be food insecure. As such, this article debunks four common ED myths as it relates to food insecurity:

Myth #2: EDs are only an American issue

Gomez and colleagues (2020) found that beauty ideals and weight management are not always the main motivators for disordered eating behaviors, dietary restraint, and loss of control eating. For those who are food insecure, having insufficient money or food and prioritizing other expenses and needs is more related to disordered eating than weight/shape concerns. Approximately 18% of study participants with food insecurity reported restricting food intake due to weight/shape concern (Gomez et al., 2020).

Myth #4: Having secure access to food resolves disordered eating that arose during periods of food insecurity

For many, our understanding of EDs has been affected by harmful myths. These myths and stereotypes can hinder people from seeking out necessary treatment and services. Dismantling stereotypes is critical for expanding knowledge about EDs, including the link between food insecurity and increased ED behaviors. Spreading factual knowledge can help increase awareness and support people struggling with both EDs and food insecurity.

Becca is an advanced doctoral student in the counseling psychology doctoral program at Georgia State University, and she works as a research assistant in the Living F.R.E.E. Lab this summer.

PrevPreviousTips for Accepting Your Body in the Summer
NextSuicide PreventionNext