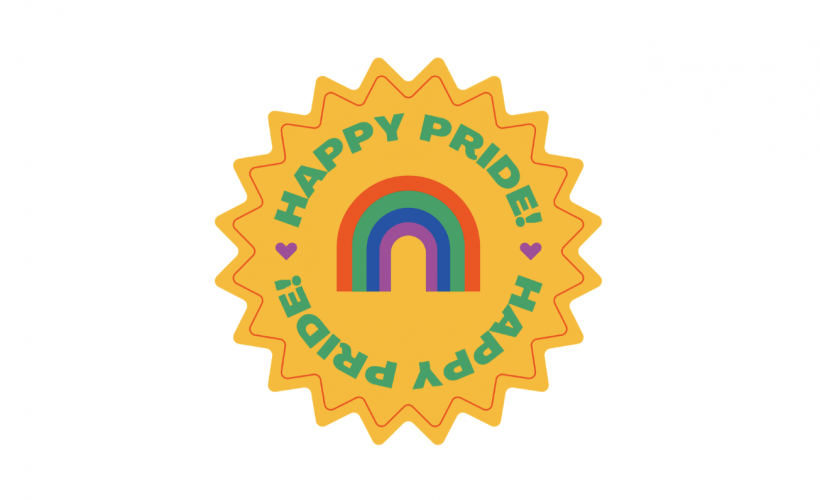 Pride Month can be a joyous time for individuals who identify as Lesbian, Gay, Bisexual, Trans, Queer, and other sexual identities (LGBTQ+) to celebrate their community and for allies to show their support. During this time, it is also important to bring awareness to salient issues faced by the LGBTQ+ community that remain under-identified, such as disordered eating (Mastroianni, 2022).

Though sparse, research has found that approximately 75% of individuals in the LGBTQ+ community have been diagnosed with an eating disorder or believed they had one at some point, a rate much higher than their heterosexual counterparts (Toledo Center, 2022). Further, research shows that women identifying as lesbian, bisexual, or mostly heterosexual were nearly twice as likely as their heterosexual counterparts to report at least one instance of binge eating in the prior year (NEDA, 2018). LGBTQ+ individuals not only have higher incidence rates, but also earlier onsets of eating disorders. According to the National Eating Disorders Association (NEDA, 2018), beginning as early as 12 years old, teens who identify as gay, lesbian, and bisexual are at increased risk of binge eating and purging than their heterosexual peers. These findings may be due to the unique stressors experienced by these individuals related to high levels of stress, social rejection, fear and anxiety about coming out, discrimination, and bullying.

LGBTQ+ youth often face a multitude of stressors, including anxiety about their sexuality, coming out, and not feeling accepted, as well as hostility from their family and friends. In addition, social stigma against the LGBTQ+ community as well as misinformation and lack of representation can result in feelings of isolation and hurt. The minority stress model explains how minority groups experience unique stressors (Parker, 2020), such as stigma and discrimination as well as internalized homophobia and/or transphobia. These lead to increased risk for the development of physical and mental health issues, including body dysphoria (Parker, 2020). Body dysphoria along with social gender expectations can lead individuals in the LGBTQ+ community to feel body dissatisfaction which increases the likelihood of disordered eating patterns (Parker, 2020). It is important to prioritize the uniqueness of each individual, which may help close disparities in identifying and treating disordered eating among the focal population.

Here are three tips on how to support individuals in the LGBTQ+ community experiencing eating disorders:

Jaspreet just graduated from UNC Chapel Hill in May where she majored in Women’s and Gender Studies and had two minors in Neuroscience and Health & Society, and this is her first year working in the Living F.R.E.E. Lab.